Cell phones, the bane of many teachers who teach grades 6 and up. They’re everywhere and most students have them but are cell phones a good thing or not when it comes to the classroom. 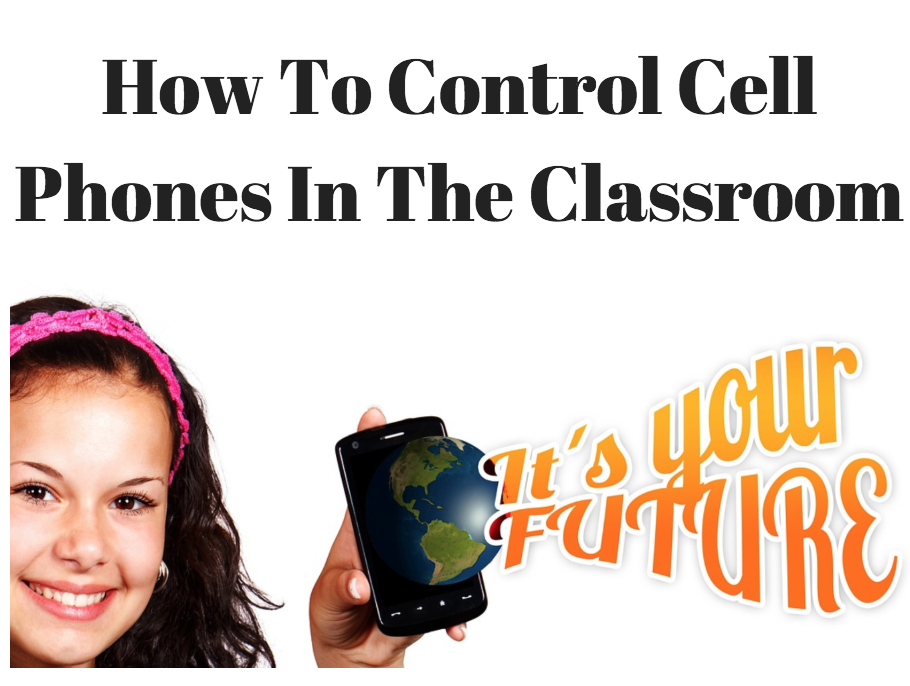 We have a policy in our board called Bring Your Own Device. Like most things in education, the idea is a good one, in theory. In theory, this allows students to have a device handy so that they can easily research, perform online activities, communicate electronically with their teacher and peers, etc. It doesn’t escape me that having students bring their own devices allows our schools to do away with computer labs and their technicians thereby, saving the board a lot of money. In theory, it’s a good idea. In reality, this concept has many flaws.

First of all, not EVERYONE has one which means that people are excluded based on factors that are outside of their control. Maybe their parents can’t afford a phone for little Chris or perhaps, they don’t want him to have one. Either way, he comes to school without. Our board doesn’t have a good answer for this other than that he could use a school computer. Sounds good, except for the fact that we don’t have Chromebooks for every classroom and sometimes they’re being used. Ok, so maybe Chris can use the teacher computer. Sounds good, but what if two people need a device? 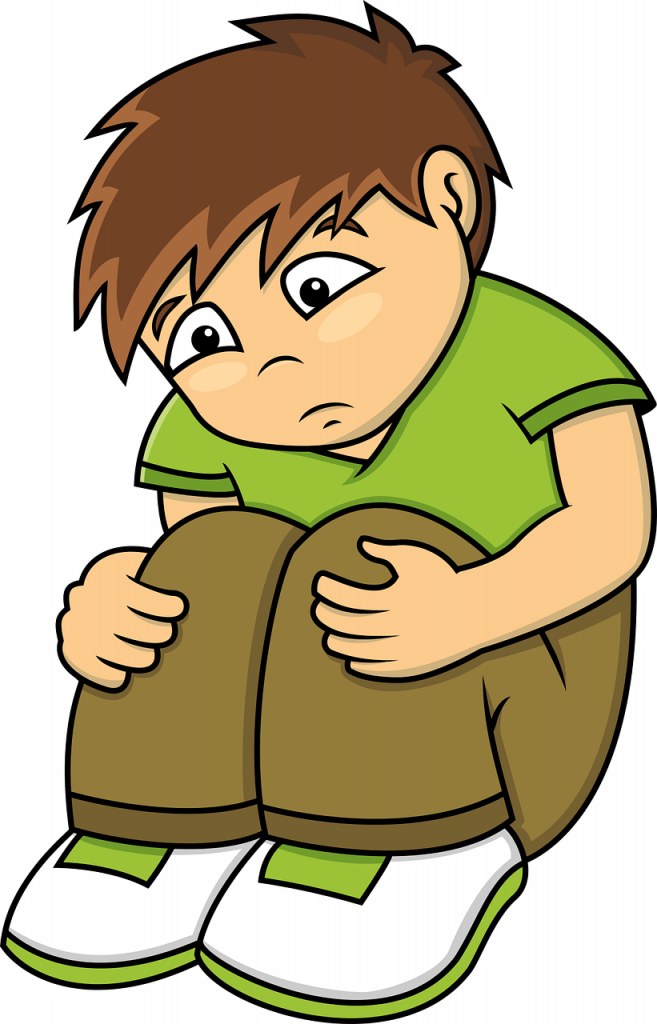 Second of all, and please don’t be shocked, but sometimes, sometimes, students don’t always do what they’re told. I know, I know. It’s hard to understand but sometimes, students will actually use their phones to text each other, watch inappropriate videos, or play games!! This is very hard to control as a teacher at the front of the room as I can’t see the device and the board doesn’t restrict such sites from being accessed. Even if the board did prevent those sites from being accessed, students can still log in using their data.

So what do we do?

So what do we do when students aren’t using their phones the way the board hopes? We struggled last year during exams because students were snapping pictures of various exams. We had THREE incidences where exams were compromised last June. The reaction from our admin, we as teachers need to be more vigilant. Makes me think if they’ve ever seen how long it takes for a student to lift their phone, snap a picture, then quickly remove it. I tried, it was less than a second. Better make sure I don’t help anyone during the test.

1) Take them away. This is something I’m not prepared to do for a few reasons. First of all, have you ever tried to take a phone away from a 14-year old boy who doesn’t want to give you his phone? Good luck. If it comes down to it, I simply send him down to the office. Even if he or she is willing to part with their precious device, what then. What happens if I lose it? What if someone steals it while it’s in my possession? No thanks.

2) Ignore them. After numerous failed attempts at getting them to put their phones away, I tried ignoring them. I told my students they had 2 options. Either sit at the front with their phone away or sit at the back and use it. If I see them use it at the front, they immediately get sent to the back. If they want to come back up, they need to write me a letter of apology and explain how their behavior will change. The thing about sitting in the back is that their chances of learning go way down but that’s their choice. Some decided to do it and did poorly. However, it allowed those who wanted to learn to do so and for me to keep my sanity.

3) Ban them. This will work if it’s enforced but then we get back to #1. Who is responsible? Will admin back me up? What are the consequences? 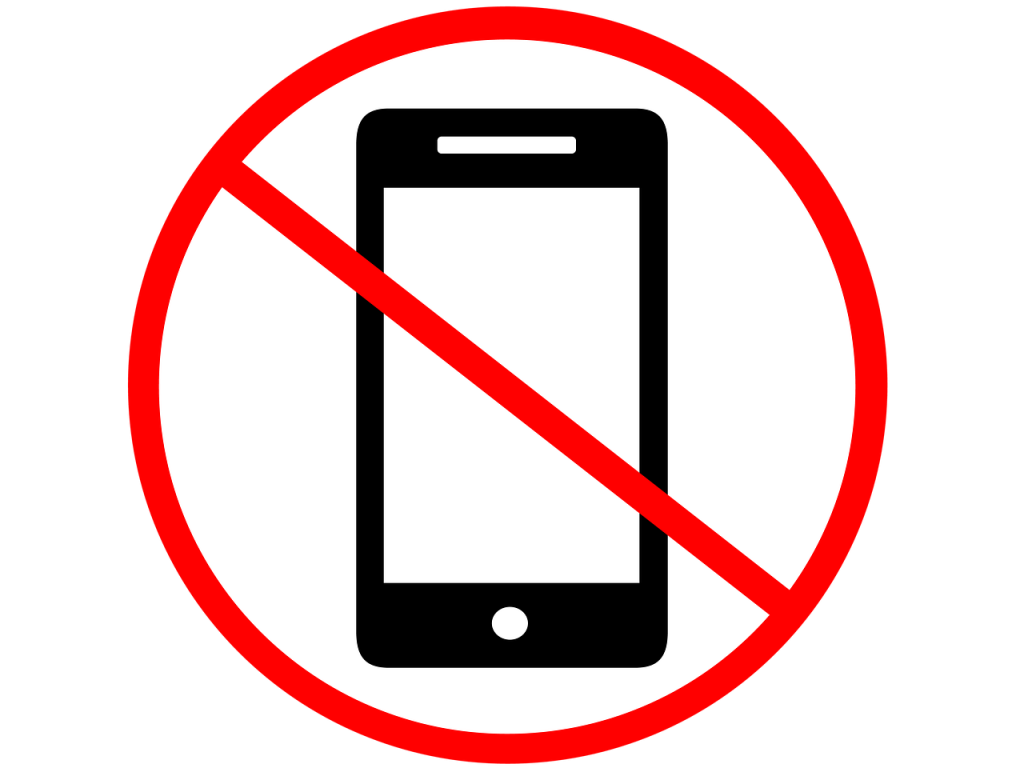 4) Block them. I love this one. Get a cell phone signal blocker from your local electronics store and just block the signal. When you want them to do an activity online, unblock it. Problem is, cell phone blockers are illegal so I’d stay away from #4.

Cell phones are amazing. We hold in our pocket technology far superior to what was used to get us to the Moon and back. ALL the information we’ve ever gathered is in the palm of our hand but as the saying goes, with great power, comes great responsibility. We need to find a responsible way to utilize these devices for good.

What I suggest is instead of trying to suppress this technology, use it effectively to create an active and forward thinking classroom. I’ve worked really hard over the last few years creating products that allow us to take advantage of cell phone technology while also keeping students busy, engaged, and involved in their learning. You’re already familiar with scavenger hunts but what I’ve done is made them go digital. I want you to give them a try so I’ve put together a very special bundle of six hunts covering a variety of subjects.

What tactics have you used? What policies does your board have?